As many of you know, back in January I started on my P90X2 journey, January 16th, 2012 to be exact.  I actually received the new P90X2 program in mid-December and began to preview the routines in what was left in December and the beginning of January.  I was able to sample every routine in the program at least once.  Being able to preview each routine was great and it allowed me to get a sense of the weight I should be using for each exercise before I started my 90 days.  By no means was this enough time to master all of the moves/exercises, but a good preview to wet the appetite of things to come.

About that same time in December I also decide to make a change with how I planned to approach this program.  I wanted to step it up a bit, get really serious and see what I could get done in 90 days.  I found a new Beachbody coach, Mr. Wayne Wyatt.  At the time, I didn’t realize that I had stumbled into such an awesome team.  My coach actually is featured in many of the current P90X infomercials that are on the air today.  Not only that, but he is also in the PAP Upper routine of P90x2!  How cool is that, I’ll get to workout with Tony Horton and my coach for the final phase!

I also made the decision and actually became a coach myself!  This, I had also considered doing about an year earlier, but never felt that it was the right move at the time.  With his encouragement and a gut feeling I decided to take that plunge.  I know I make it sound more dramatic than it actually is, but it was something new and different for me, so I was excited to get going.  So far the coaching opportunity has been awesome and I am really excited to see where things lead with it.

I also committed to Shakeology!  I had long considered this product, but was leery of the cost of Shakeology and wasn’t quite sold on the hype that surrounded it.  I was already using a whey protein powder that I really liked and thought I was getting decent results from it.  Shakeology was a FANTASTIC addition to my supplement arsenal and now I am not sure I could go another day without it…

Another huge aspect of this round that I felt was responsible for my success was the X2 Crew.  What is the X2 Crew you ask?  I have mentioned them before, but it was my Challenge Group for the entire 90 days.  Roughly 600 other individuals that were all going through P90X2 at the same time I was.  Tons of motivation, tons of support and feedback on everything from nutrition to footwear.  Each week and sometimes even more than once per week, a challenge would be issued to the group for a particular routine.  That challenge may be anything from repeat the entire last group of exercises to perform these 4 totally new exercises to failure.  These weekly challenges were a ton of fun and quite honestly kept everyone hungry and competing with each other for better results.

I’ve developed some great friendships over the course of the past 90 days, many of which I will continue to work with during my next 90, but more on that in a little bit.

Most of the final 30 days of P90X2 was spent in Phase 3, the Performance Phase.  And while there wasn’t a lot of variety in the routines, these new PAP (Post Activation Potentiation) routines were some of the best calorie burning, muscle building, explosive routines in the entire program.

The final phase consisted primarily of 2 routines, PAP Upper and PAP Lower.  Each would be repeated for a total of two times during the week, with a Yoga routine in the middle of the week.

The PAP routines are based on the concept of complexes.  Each complex would consist of 4 exercises (Power, 2 Explosive and Stabilization) that would be repeated 4 times.  Each routine would have 2 complexes, so a total of 32 exercises (4 moves x 4 times x 2 complexes).  Talk about a workout!  If I didn’t burn at least 800 calories every time I performed a PAP routine, I wasn’t working hard enough…

Another bonus perk that I experienced during the final phase after a week of doing the PAP Lower routine was that my Yoga seemed to improve.  At first, I chalked it up to coincidence, but after several other indicated the same experiences, I was pretty confident that the PAP Lower routine really did help my Yoga.  I think it has made my lower half more powerfully and durable, which is part of where Yoga comes in.  Yoga will expose your weaknesses in a hurry.  This may have been an unexpected outcome of P90X2’s PAP Lower routine, but I welcome it!

Here are my Day 1 to Day 90 comparison photos.  I am very pleased with my efforts.  I basically am still the same weight that I started (157 lbs), but my BF% went from about 8% to 4.5%.  I absolutely LOVED the P90X2 program!  Everything about it was awesome.  Of course I dreaded some of the routines because I knew I was going to be feeling it during and after the workout, but I never skipped a routine or subbed out one for another because I simply disliked it.

Anyone that has gone through 1 or more rounds of P90X should definitely consider the successor!  It will dramatically improve your balance and power in your entire kinetic chain.  And, as you can see from the photo below, it will also build some lean muscle, another bonus.

A big thanks to my family, the X2 Crew, my coach, and my team members for pushing me to my limits each and everyday! Starting on 4/30/2012, I’ll be taking on the P90X2/Insanity: The Asylum hybrid along side several of the guys (X2 Asylumites) that I became friends with in the X2 Crew!  I’m really looking forward to this new challenge.  I’ve heard a lot about the Insanity program, but have only tried a few of the routines.  I haven’t tried any of the Asylum routines yet, so I may be in for a rude awakening…  My goals for this next round are to add about 8-10 more pounds of lean muscle, so keep me honest gang!  I’ll be sure to post my progress through that hybrid program as well.  Here’s a look at the schedule if you are interested:  P90X2/Insanity: The Asylum Hybrid Schedule

If you need to find someone that will hold you accountable, answer your questions, help you, and PUSH YOU for the entire duration of your workout! Luckily for you, that’s what me and my team are here for. If you don’t have a coach yet and want one, I’d love to be your coach and help you through a fitness program. I am available to help you reach your goals! 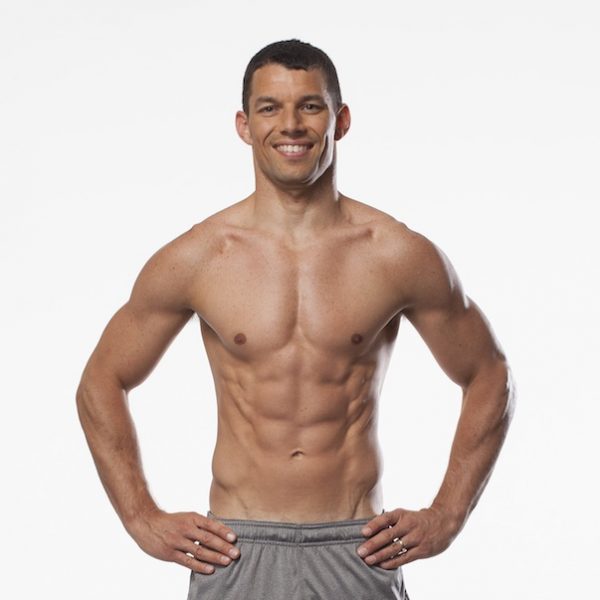 This site uses Akismet to reduce spam. Learn how your comment data is processed.

Have you ever felt confused about what you should be eating for optimal results?

The Nutrition 101 Series is absolutely free. Just let me know where to send it. 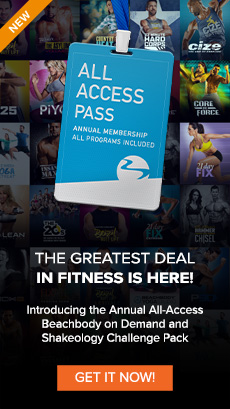 Want to find a workout that will help you reach your health and fitness goals? 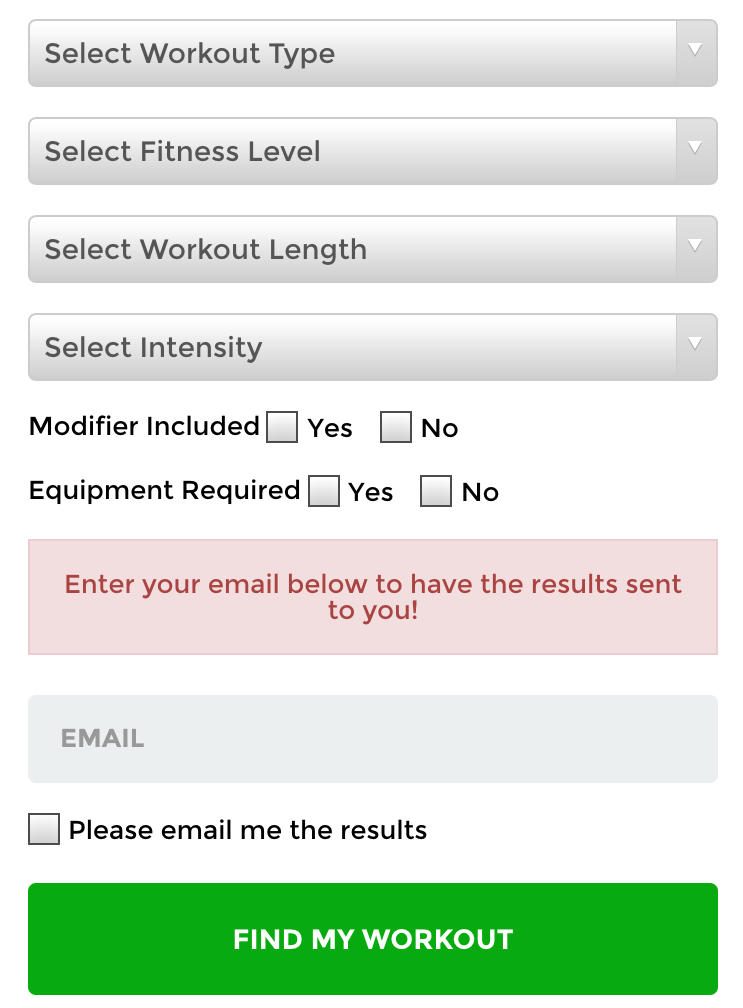 Based on Your Goals and Your Input!

Why Do You Need a Custom Meal Plan? 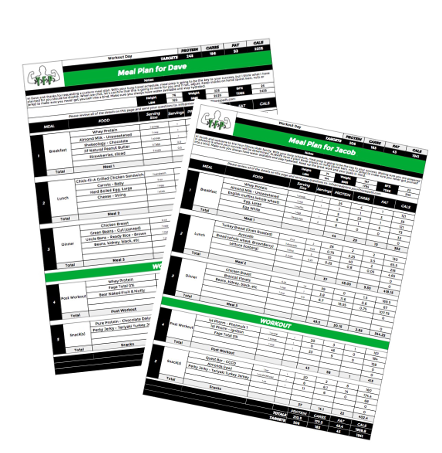 Get a Custom Meal Plan! 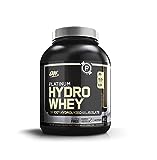 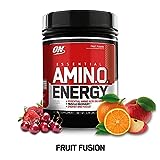 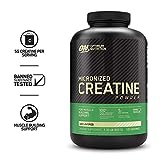 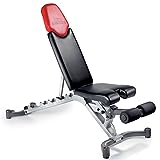 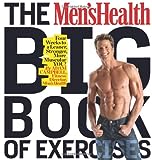 The Men's Health Big Book of Exercises: Four Weeks to a Leaner, Stronger, More Muscular YOU! 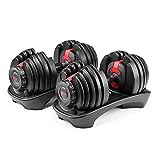 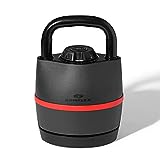 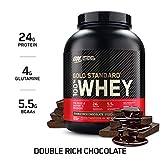 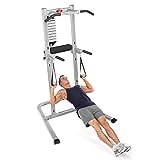 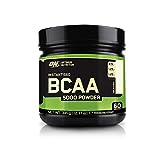